A native of North Carolina and a long term resident of Charlotte, Mr. Goode is a graduate of the University of North Carolina, Chapel Hill and the Banking School of the South at Louisiana State University. He worked for Wachovia Bank and Trust Company for a number of years prior to moving into the real estate field in 1975. At Wachovia, he directed the Bank’s Corporate Lending Activities in the Charlotte Region. He currently has an active real estate practice in North and South Carolina with particular emphasis on Corporate Account Representation.

David is a graduate of The University of North Carolina, Chapel Hill and the Banking School at Louisiana State University.

Since 1985 Mr. Goode has been a member of CoreNet Global and the Society of Industrial and Office Realtors (SIOR), two of the real estate industries most prestigious world wide organizations. He was a founding director of the Charlotte Region Commercial Board of Realtors and served as President of that organization in 2000. He served on the Advisory Board of Directors of the Charlotte Chamber of Commerce for over 10 years; and is a member of the Multi-Million Dollar Sales Club of the Charlotte Board of Realtors. He is a licensed Real Estate Broker in North and South Carolina and in 2010 Mr. Goode was named an NAI Global Elite Top Performer by NAI Global, a group comprised of the organizations top performers and producers.

During his career, Mr. Goode has overseen the management and leasing of a number of major office buildings and business parks in Charlotte, Greensboro, Raleigh, and Winston-Salem in North Carolina and Greenville and Columbia in South Carolina. He has represented many firms in the acquisition and disposition of real estate in the Carolinas and throughout the Southeast including IBM, Wachovia Bank, CIGNA, Merrill Lynch, Travelers Insurance, Womble Carlyle, Moore & Van Allen, Coca-Cola Bottling Company Consolidated, Freightliner Corporation, Duke Energy, Air Products and Chemicals, and Nations Bank. 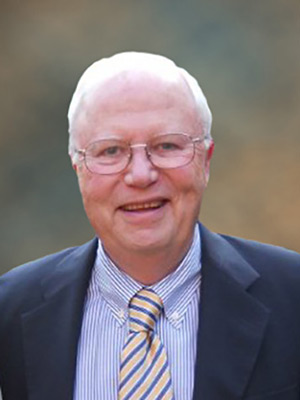